Choose the Amazon store you like to buy from:

A professional surfer who loves the sea

Roberto D’Amico was born in Ladispoli in 1993 and grew up in his home town: a kid crazy in love with the sea and the surf, so much so that he went on to become one of the top championship surfers in Italy today.

He has won several major competitions and passed many important goalposts during his professional career: 7 times Italian Junior Champion, 3 times Italian Champion, ninth in the Sunset Pro Junior world championship finals in Hawaii, and seventh in the 2015 European Championship in Morocco. In 2016 he decided to put his professional career on hold so he could dedicate more time to travelling and to exploring the best spots the world has to offer.

What does passion mean to him? Waking up at 3 a.m., spending 4 hours behind the wheel just to ride that perfect wave at that perfect moment, or flying to the other side of the globe just for a few hours of surfing. For him, surfing is about sacrifice, cold, solitude, being strong and weak at the same time. Surfing is about being determined to pass those goalposts to enjoy the victories you sometimes achieve, other times you don’t, and about wanting to carry on surfing more and more. 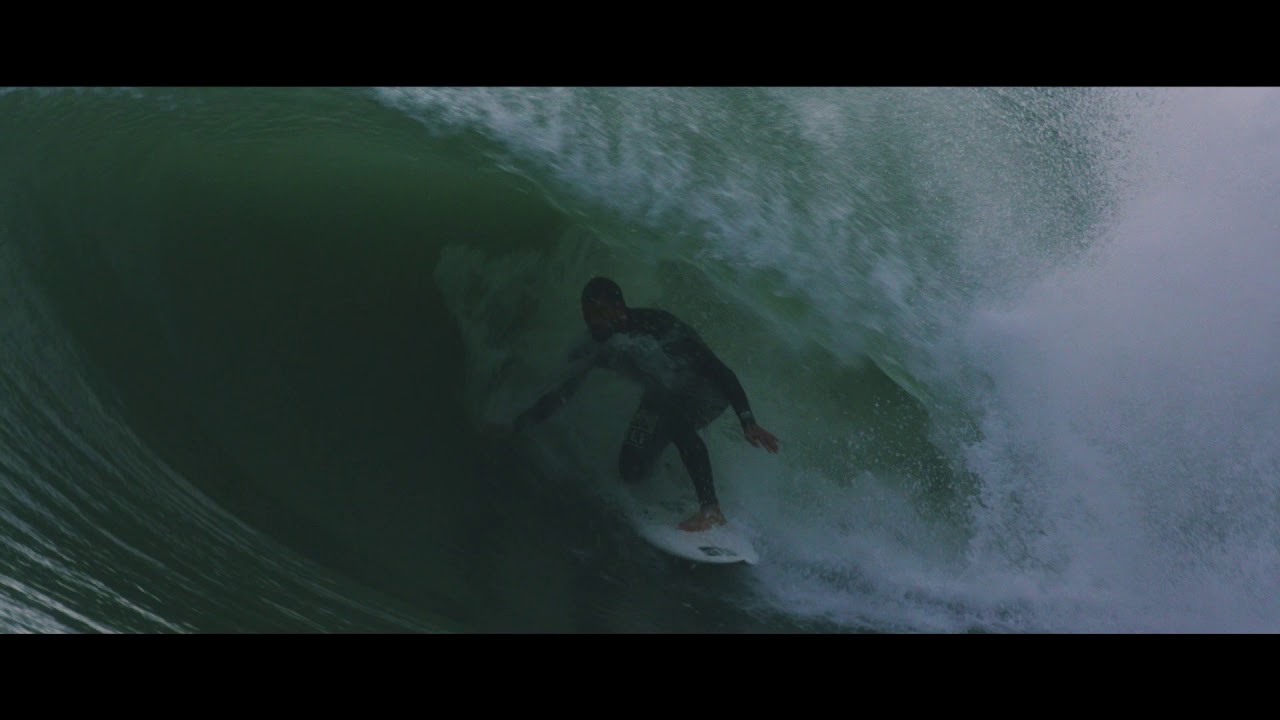 It was his father who introduced him to the sea through his own love of fishing and windsurfing. He decided to try getting on a board when he was 8 and from then on it was it love at first sight for this new way of dominating the sea and the waves.

For him, surfing is not just a job, it’s a way of life; something that goes well beyond training and keeping in shape. For him, surfing is a way to escape routine and day to day life; it's a place where you can’t take anything with you, except your board. Surfing has taught him how to fall down and find the strength and courage to get back up again, time after time, and to carry on searching for that dream and that passion.

But most of all surfing has been a great teacher as far as respecting mother nature and taking care of the planet is concerned. Currents have demonstrated that most of the plastic found on Italian coastlines originally came from Spain and this is why Roberto D’Amico has been organising the #Robycleanup days for many years, focusing on cleaning up Italian beaches and getting rid of the rubbish washed up by the current and left strewn along the coast. A true and proper commitment to society and to the environment demonstrating his great passion for the sea. 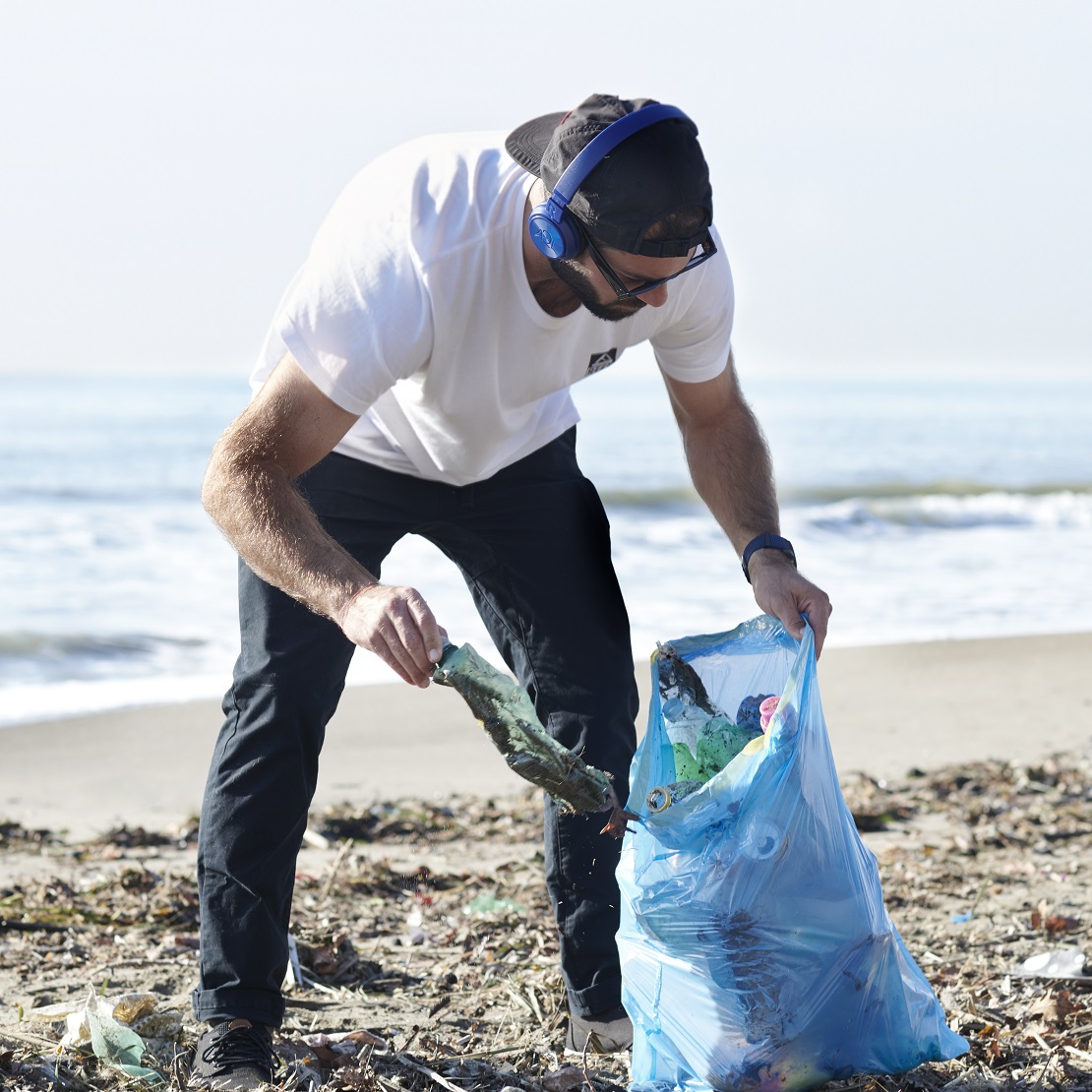 Helios are the Bluetooth headphones with foldable swivel earphones that suit your lifestyle perfectly and give you maximum comfort, especially when you're on the go.