Choose the Amazon store you like to buy from:

Music has always been an open book

Sara Ammendolia, aka Her Skin, is a young singer-songwriter from Modena who chooses to perform her songs in English. The haunting sound of her music is made even more intriguing by her diaphanous voice, creating an atmosphere for the audience that feels almost hanging in space.

What does passion mean for her? An uncontrollable feeling that is so strong you can’t ignore it. Passion is what takes away the effort of doing something you love. 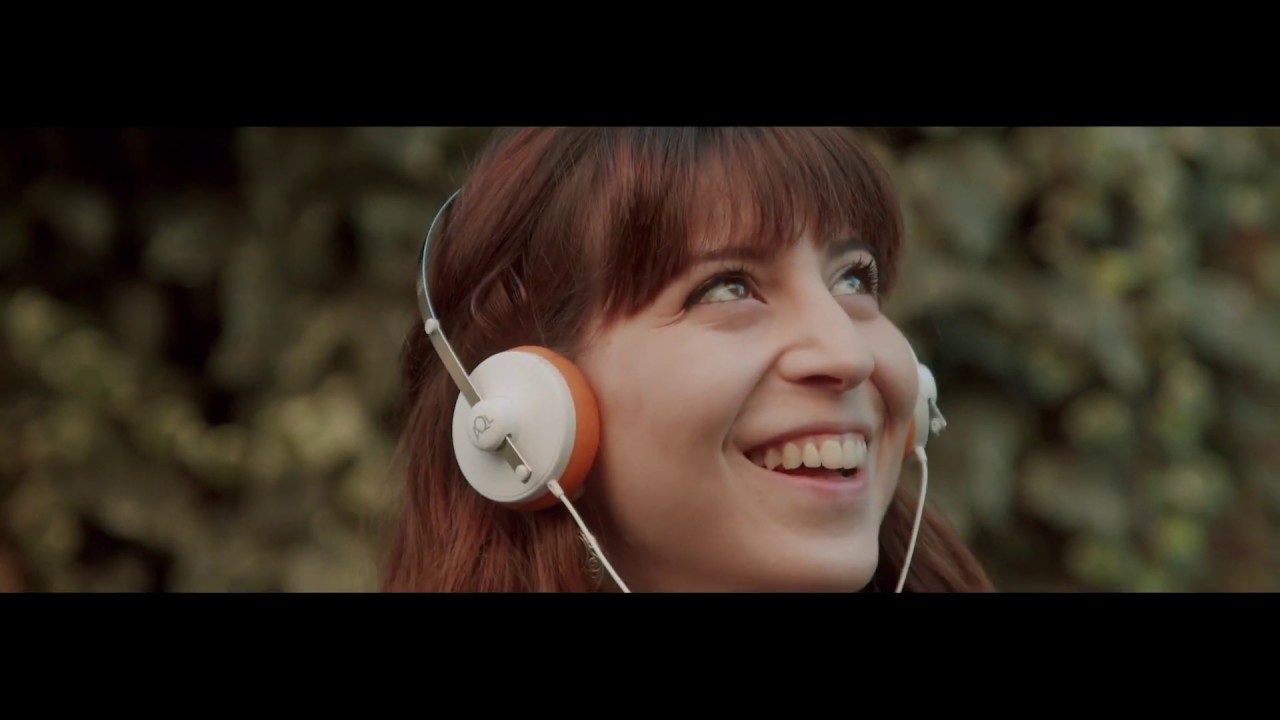 In February 2018 she released her début album called “Find a Place To Sleep” for WWNBB Collective and since its release has played dates across Italy as well as in Europe, India, America, in venues and at festivals at international level such as Ypsigrock, Sziget, Eurosonic, SXSW, Miami and Home Festival, and was the opening gig for the Italian dates on Cat Power’s world tour.

Last year, she performed at SXSW in Austin and her music has taken her to play across Italy and on European tour. Her latest single Bad Dates was released in December 2019 and in 2020 she decided to focus on recording new tracks in the studio. 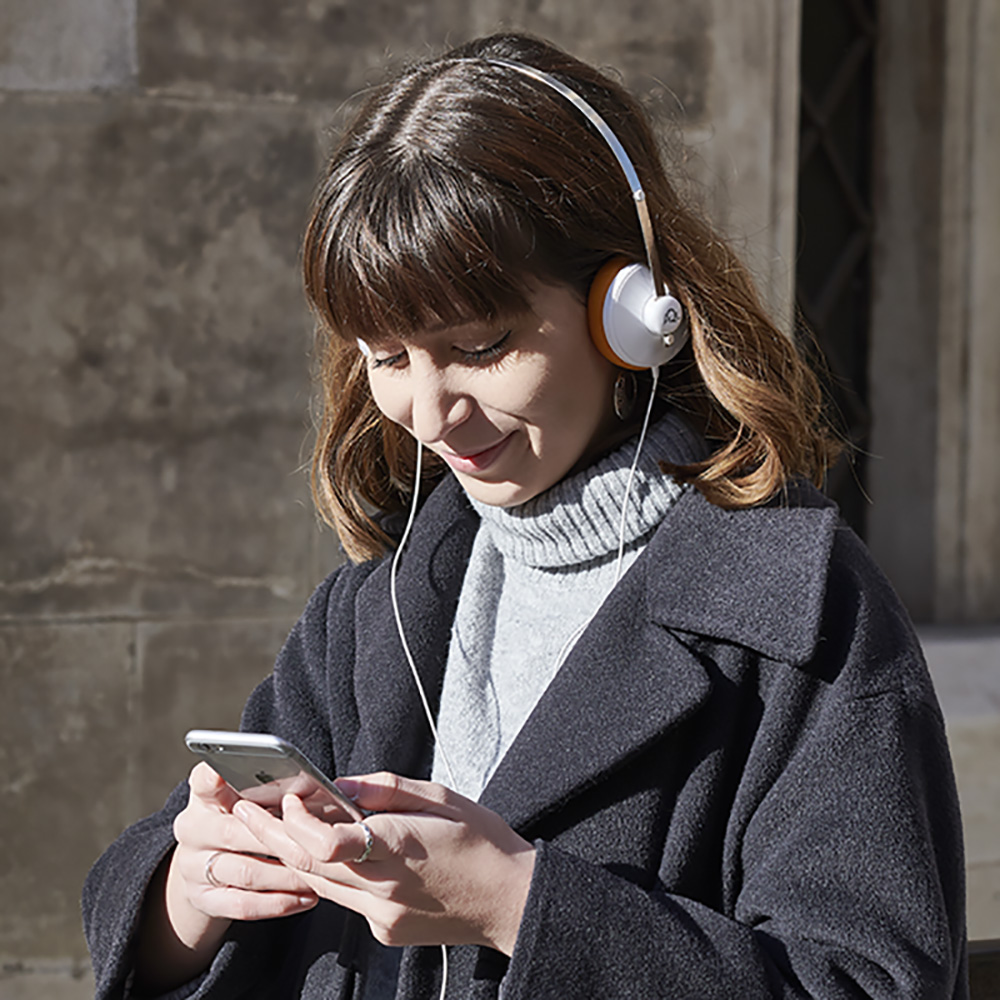