Let's Change the world, one beat at a time

Musical instruments, a love of hip hop, the language of funk: these are the magic words describing Funk Shui Project, a collective of musicians and producers from Turin founded in 2008.

What does passion mean to Funk Shui Project? It's a creative and constructive “addiction”, but it’s also about playing with words and using them to tell people about something new and different, and most of all about carrying on despite the difficulties. 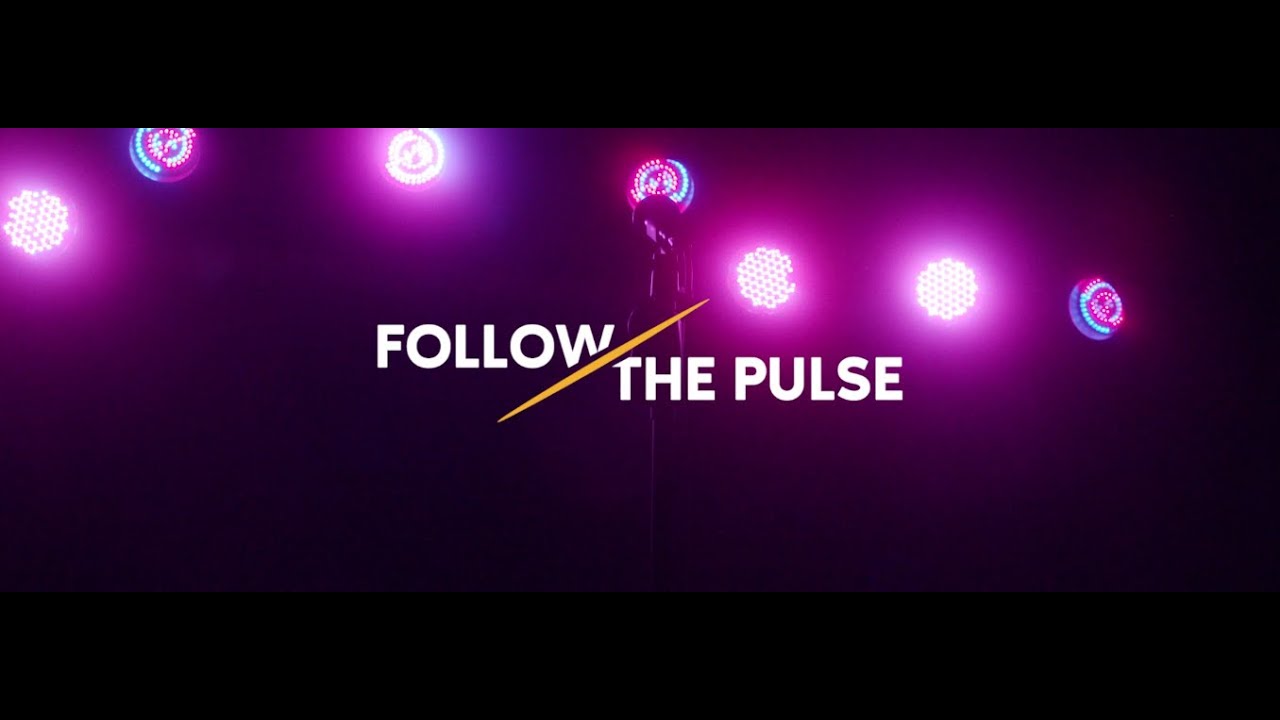 WHO ARE FUNK SHUI PROJECT
“Andare Via” is the title of their first published work accompanied by the metrics of Kiave, whilst their first official album, with the same name, was released in 2014 together with rapper Willie Peyote, with a framework of various mixtapes and bootlegs. In 2016, Funk Shui Project launched an audio-video project called “In The Loft” that led to new partnerships with various artists in the local area and beyond, with new arrangements created on the fly and recorded live. They first started working with Davide Shorty in 2018 resulting in the "Terapia di Gruppo” album, a work that made their name as one of the most interesting hip hop/soul projects in Italy. The great synergy that came to the surface during the "Terapia di Gruppo" summer tour persuaded them to continue their musical project together with Davide Shorty and the outcome was "La soluzione", the second album by this fortunate partnership. After the lockdown, Davide and  Funk Shui Project decided to release "La Soluzione Reboot", the reboot of their last album with new arrangements and two new pieces "Reboot" and "Carillon" featuring Roy Paci. The group’s current formation is with bass player-founder Alex “Jeremy”, beatmaker Natty Dub, guitarist  Daniele Fiaschi and Joe Allotta on drums.

WHO IS DAVIDE SHORTY
Davide Shorty is a singer-songwriter, beatmaker and rapper from Palermo who skilfully blends his unmistakable soul voice with an innovative sound and tunes featuring jazz and rap contaminations. After exploring the scene in Sicily, he moved to London in 2010 to take a new musical direction, founding Retrospective For Lovein 2012 and becoming known across the UK with the band. In 2016 the Sicilian artist signed up with Macro Beats, one of Italy's leading independent labels, and released "Straniero” his first official album that led to him performing on stage across Italy in parallel with prestigious partnerships of the likes of Robert Glasper, Jordan Rakei and Mr Jukes (Bombay Bicycle Club). Together with Funk Shui Project he released the album "Terapia di Gruppo” in 2018, which met with great acclaim among audiences and music experts alike and resulting in the project performing more than 40 dates across Italy, including the prestigious international openings for Chinese Man and Daniel Caesar (2019 Grammy awards). The successful partnership linking Davide and  Funk Shui Project continued into 2019 when the album  “La Soluzione” / "La soluzione Reboot"  was released for Totally Importedunderscoring the artistic synergy enjoyed by the singer and the collective from Turin. The album was followed by a sold-out tour in the most prestigious clubs in the main cities in Italy: Bologna, Milan and Rome. In July 2020 Davide released  "Canti Ancora" featuring Elio (Elio e le storie tese), a piece taken from his new solo album.

33 hours of playback for you!

Astros are the headphones with an underground style. Delivers 33 hours of total playtime and, thanks to the quick charge feature, just 15 minutes of charge will give you 3 hours of music playback. 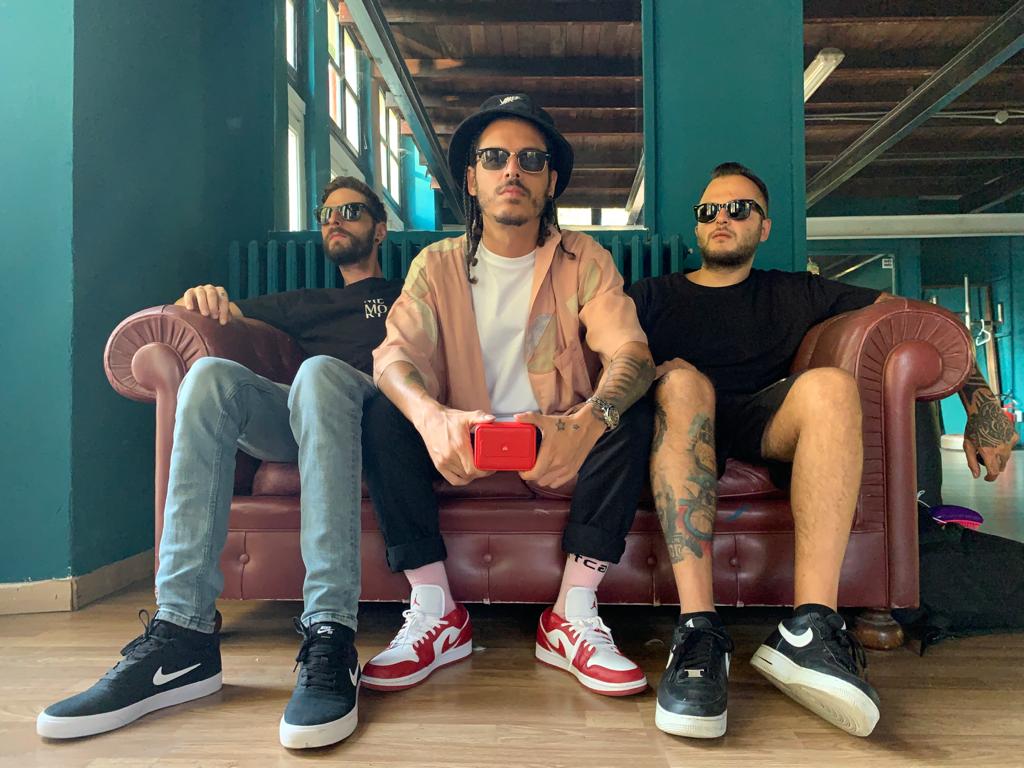